While many people imagine Minsk to be stuck in a Soviet time warp, this is certainly not the case when it comes to food. The best restaurants in Minsk range from traditional Belarusian fare to authentic vegetarian Indian dining.

Simple is a pretty new and a very stylish restaurant of modern Belarusian cuisine. The dishes in Simple are all about well-thought-out ingredient combinations and a mix of traditional Belarusian and high-end cuisine, which, on top of that, are very elegantly served. The chef has all the modern methods of cooking at his disposal, and the sommelier has collected wines from best wineries of the world, and if you are fond of Scandinavian minimalism, then you’ll love the atmosphere of this restaurant, too.

Simple is located on Lenina street, 50, within walking distance to Oktyabrskaya street, the most vibrant streets in Minsk with murals and numerous bars, galleries, and community spaces.

Vasilki (Васiлькi) is a chain of restaurants serving Belarusian food of good quality, with relatively low prices for dishes, high standards of service and a very cozy interior.

Whether you are looking for a tasty breakfast, lunch or dinner, whether you are in a company of friends or with your business partners, it is a good option if you want to eat in the city center. Waiters in traditional clothing, interior like in an old wooden house somewhere in the countryside and homemade tasty food — this is what Minsk locals and travelers appreciate.

One can find Vasilki in the Galileo mall next to the railway station, two restaurants on the main street in Minsk — Nezalezhnastsi Ave. (buildings 16 and 89) and not far from Akademia Navuk underground station at Kolasa str., 37.

There is another Belarusian national cuisine restaurant in Minsk which deserves visiting it — Talaka(Талака). Many local people advise this restaurant to international guests because of the cozy traditional interior and great food. Try it yourself!

The restaurant is situated near Niamiha street (exact address: Rakovskaya street 18) which is a busy area in the city that preserves architecture monuments and the oldest buildings in Minsk.

Dating back to 1956, Grand Café is the oldest high-end restaurant in Minsk. Despite changes to its name and ownership over the years, its outstanding reputation has remained intact. Situated opposite the opulent Hotel Europe – the quintessential symbol of pre-revolutionary Minsk – in the city’s historic centre, Grand Café serves a mixture of Italian classics (such as a creamy mushroom risotto) and regional specialities such as chicken kiev.

The restaurant’s elegant design – with hardwood floors and minimalistic chandeliers – is combined with images of the Soviet-era shared apartments (known as kommunalki) that once occupied the building. Reserve a table by the window and watch over the lively Vulica Lienina, and follow dinner with cocktails at the restaurant’s chic aluminium bar. 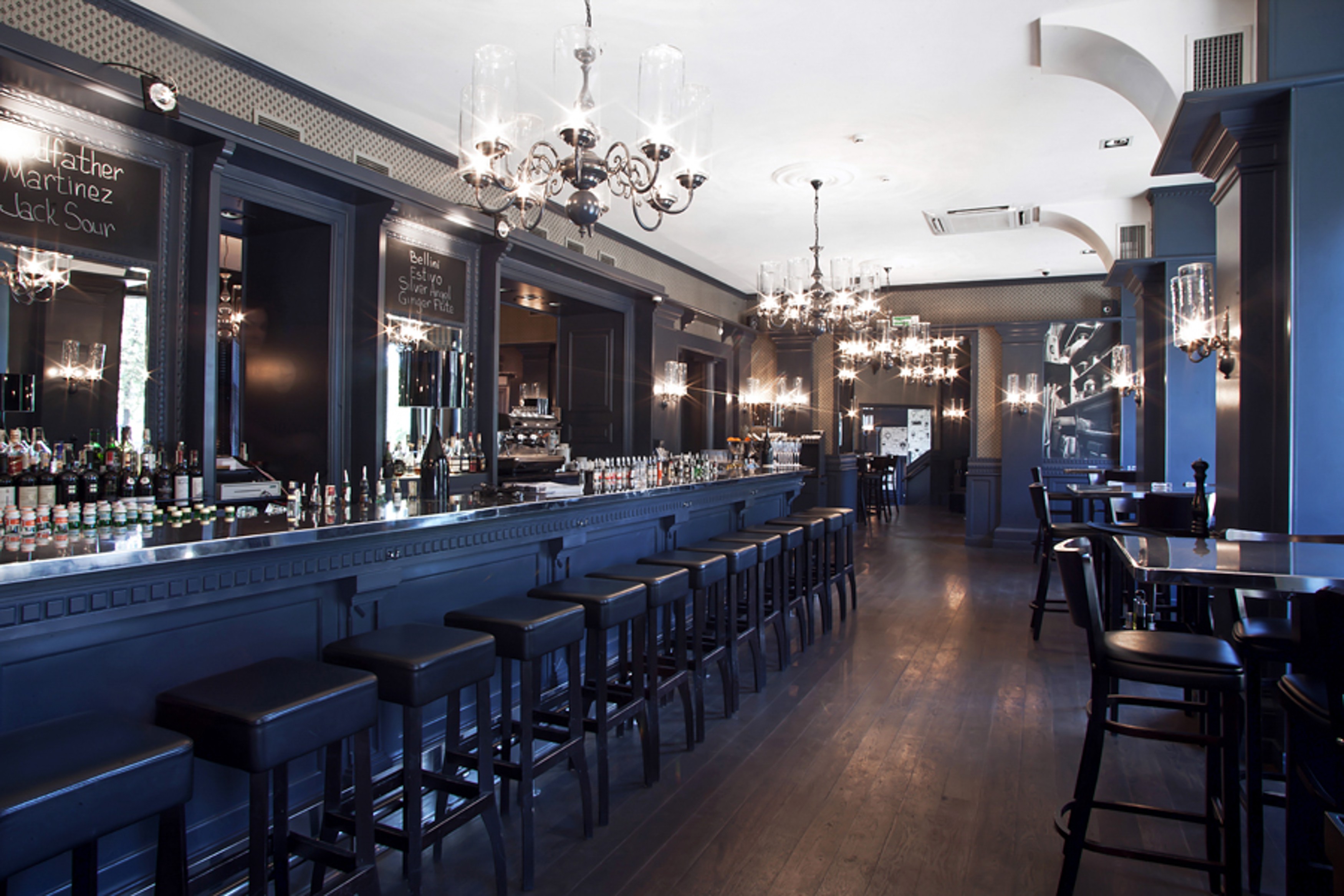 A rare gem of Constructivist architecture that’s hard to miss as you walk down Vulica Karla Marksa, traditional Belarusian and Latvian restaurant Kuhmistr was built over the remains of an Orthodox church. The building, dating back to the 1930s, was once a Komsomol (Communist youth league) cafeteria, where young members of the Communist Party would eat during the Soviet era.

The word kuhmistr originates from German, meaning ‘chef’, and being a kuhmistr in the Polish-Lithuanian Commonwealth meant you were in charge of the royal kitchen. Kuhmistr is among the best places in Minsk to get an authentic taste of dishes from this era, with the menu put together with the help of historians. The restaurant’s interior gives you the impression of stepping into a 1930s apartment, full of vintage furniture and retro trinkets. Local musicians regularly perform – listen out for the tsymbaly, a traditional Belarusian string instrument.

Although chef Ignazio Rosa has worked on every continent, with a multitude of different cuisines, his Minsk trattoria draws on his Italian heritage. Filled with the strains of live music and rustic design, La Scala Trattoria Ignazio has the atmosphere of a cosy Sicilian home. Dine on fettuccine with salmon and asparagus or beef medallions with artichoke, while watching the kitchen staff at work or even having a heart-to-heart with the chef, who often comes out to talk to customers. Known for its extensive wine list, La Scala Trattoria Ignazio undoubtedly serves the best Italian food in Minsk. 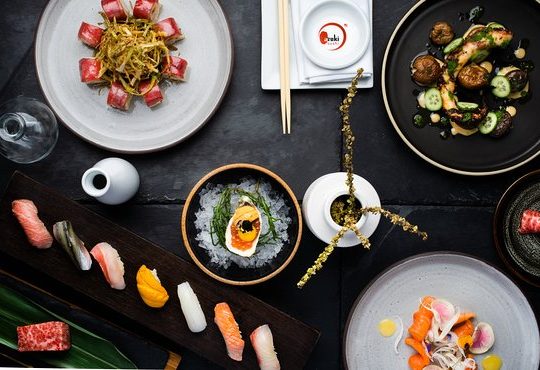 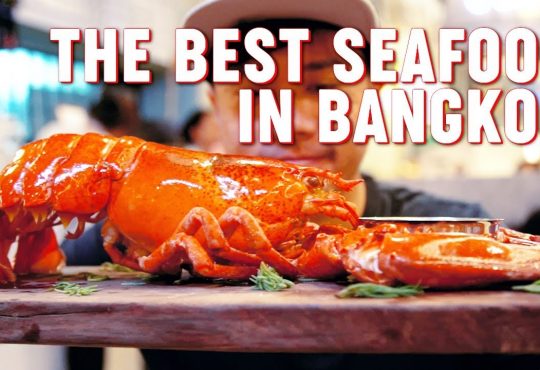 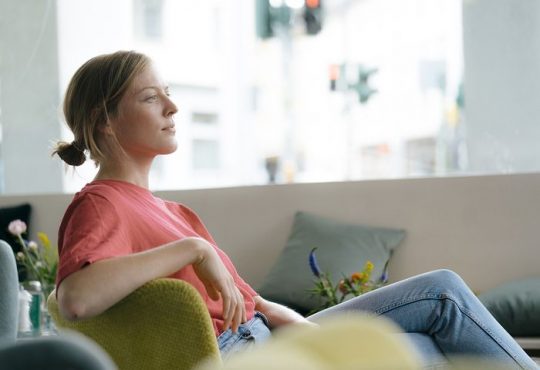 How To Cope With A Dysfunctional Family 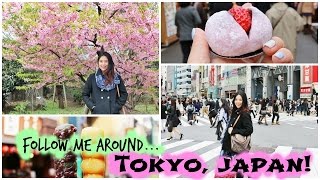 The 6 beautiful free attractions in Tokyo for savers 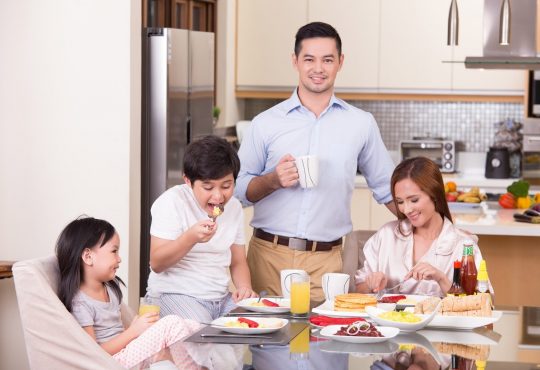 How To Make Your Dad Happy 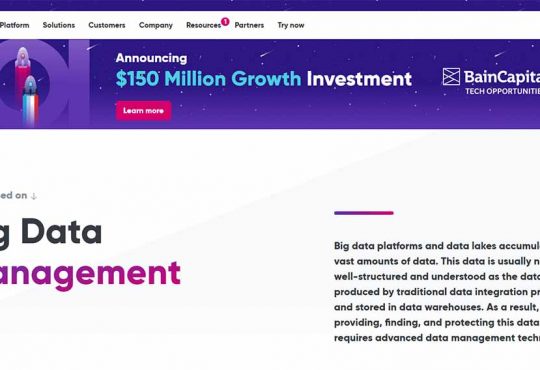